Elmer is a Filipino marksmen – an incredibly quick and creative eye. He is amongst the most famous Filipino photographers in Dubai shooting luxury events, weddings and fashion for designers like Michael Cinco and Amato. He is reliable, punctual and a keen eye for detail.

Fluent Arabic and English speaker with interest in shooting weddings, corporate events and fashion portraits. Vania can work as a lead photographer and also be part of a team. She has great energy and produces work that is fabulous and our clients love her!

Anne is a senior photographer and filmmaker is a great friend of our. She is often in Dubai shooting exclusive events in our team. She is very professional and can adapt to any environment. She has experience working in teams both excelling in Photography and Filmmaking both in events and weddings. We recommend Anne for … Read More

Behind the scenes with famous footballer, Xavi

Working with N3 Films, Oliver was commissioned to shoot the photography during the production of this TVC. It was an opportunitistic photography game since the film production was very busy. Oliver had to find moments in-between the takes to photograph Xavi. The television commercial The BTS 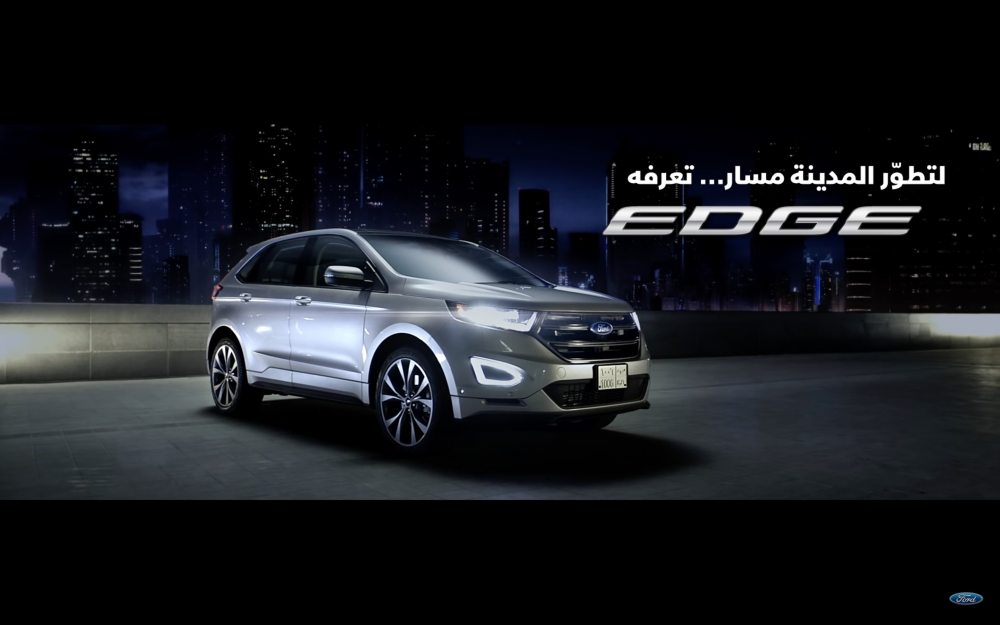 Ford required a 30 second television commercial and also smaller social media videos. This production was for the new Ford Edge and has just been released. We were so chuffed to be part of it. It was shot in the mid summer of Dubai (ouch!). The production took four very long days and nights in the 45 … Read More

The behind the scenes of Lenovo video campaign 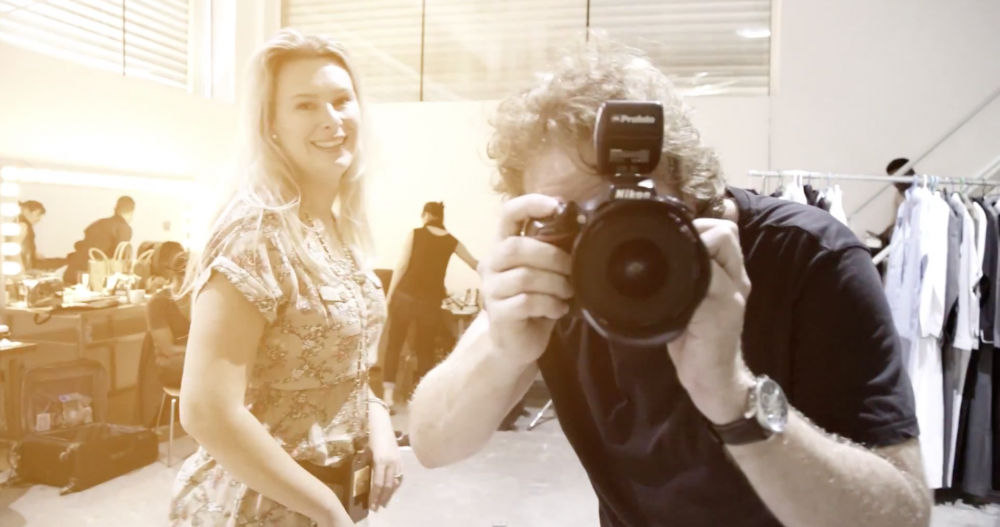 Behind-the-scenes of Campaign shoot with Toby by Hatam Alakeel

Here’s behind the scenes for the amazing arabic label; Toby by Hatam Alakeel. With photographer Oliver Doran and the Photo Solutions team. 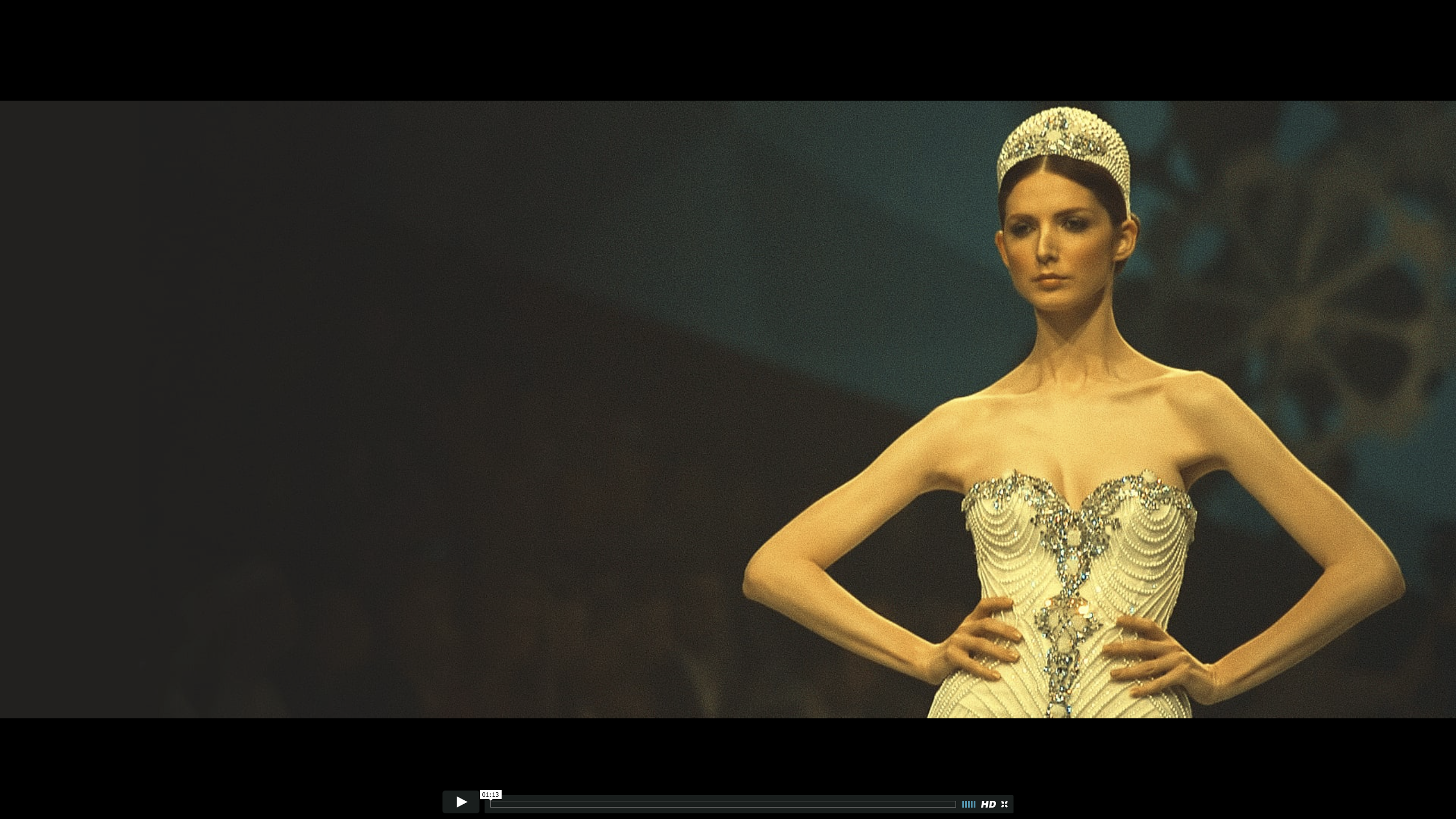 Here is my cousin Antoine. He’s an artist. He’s been spending days and nights creating in my home. The whole villa is a mess but his work is so inspiring I don’t mind. Also he steels my food and does’t always clean up after himself!!!  Below is his profile picture and also a brief description … Read More 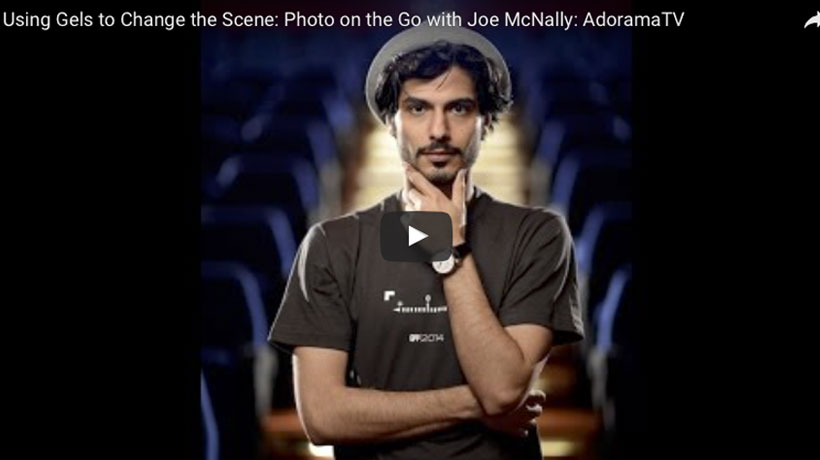 Our man, Ali Albader was recently selected to be the local assistant of legendary photographer Joe McNally. This was during his visit to Dubai during the fantastic Gulf Photo Plus (GPP) event. Here is a great video about how to shoot in large spaces with some small strobes and gels. A must read for any photography … Read More